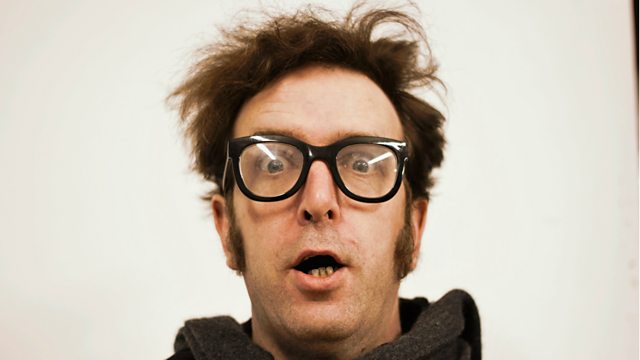 Will Franken: Comedy and culture in Trump’s America

The comedian Will Franken on why he supports President Trump

He’s a fan of Monty Python and Donald Trump. We find out what makes US comedian Will Franken tick. He speaks to Tina about performing conservative satire, being anti-political correctness and why he’s remaining loyal to the US President despite recent scandals.

A game-changer in the world of tap, Michelle Dorrance talks to the Cultural Frontline about how the history of tap dance mirrors the social story of America from slavery through the civil rights movement to today’s 21st Century dance.

Beats, rhymes and saving lives. We head to Baltimore to hear how the community arts project Beats not Bullets is helping the city’s youth turn their back on gang violence for a brighter future in hip-hop.