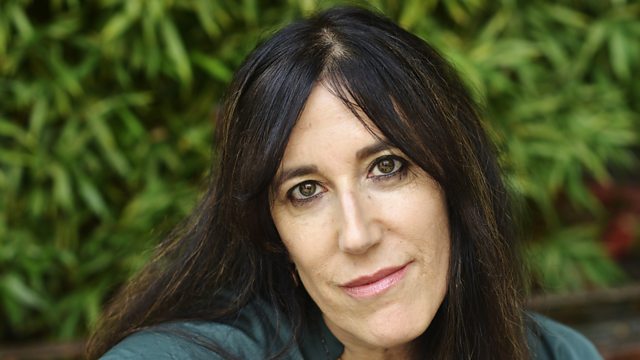 Zeruya Shalev: Why I write

Zeruya Shalev on how being injured in a Jerusalem suicide bombing shaped her latest novel.

It’s a powerful story about love, family and living with the past. The Israeli novelist Zeruya Shalev talks to Tina about her latest book Pain, a novel shaped by her experience of being seriously injured in a Jerusalem suicide bombing.

Following the decision of President Donald Trump to withdraw US forces from predominantly Kurdish-controlled north-eastern Syria, a new conflict in the war-torn country erupted. Reporter Sarhang Hars spoke to radio host and songwriter Sefqan Orkêş about living through that conflict and speaking up for Syria’s Kurdish people through music.

Ten of Nigeria’s biggest stars come together on stage to tell stories of domestic violence, overturning the status quo, abuse, disrespect, bravery, sisterhood and joy. That’s the idea behind Hear Word and the show’s writer and director, Ifeoma Fafunwa speaks to BBC’s Mugabi Turya about the inspiration behind this powerful piece of performance art.

Plus, has a song, a book or poem ever changed the way you see the world? The best-selling writer Alexander McCall Smith reveals how a borrowed book picked off a dusty library shelf inspired his love for the work of one of England’s greatest poets, WH Auden.