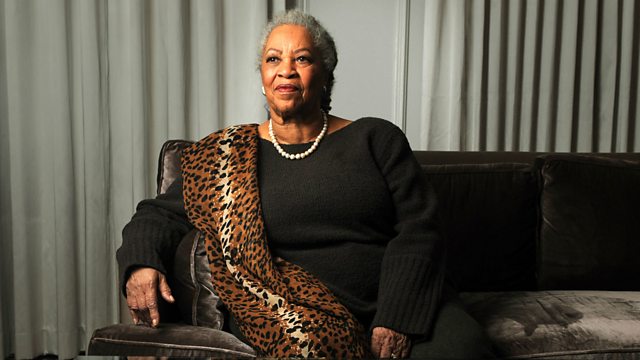 A tribute to the life and work of Toni Morrison and an exploration of the work of contemporary poets from Puerto Rico and Ukraine.

A tribute to the life and work of Toni Morrison and an exploration of the work of contemporary poets from Puerto Rico and Ukraine.

"As good a storyteller, as captivating, in person as she was on the page" that is how President Obama remembered Toni Morrison, a titan of American literature, who died this week. We remember her life and reflect on the influence of the Nobel Prize-winning author.

The Ukrainian poet Ilya Kaminsky tells us about his extraordinary new collection Deaf Republic about a deaf boy being shot in an occupied country.  It’s a haunting story which defies categorisation, feeling more like a drama than a poetry collection.  And as a Deaf person writing poetry, Ilya explains, it also offers insight into what it feels like to be deaf.

Political change has come to Puerto Rico following recent demonstrations which eventually led to the resignation of Governor Ricardo Rosello. We hear from the poet Raquel Salas Rivera on how Puerto Rico’s political situation and the continuing aftermath of Hurricane Maria have shaped their poetry.

Art of the Hong Kong and Sudan protests