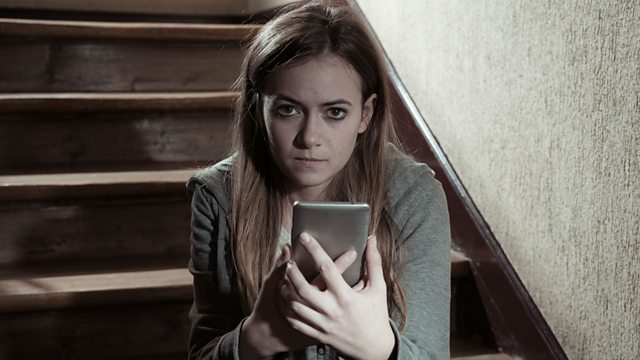 New figures suggest the tech giant is removing a growing amount of banned content. Is Facebook getting better at finding it or is it losing control of the problem? Plus, we chat to Eben Upton, creator of the Raspberry Pi, who has been given a Lovie lifetime achievement award for the affordable computer's success. And Damian Bradfield, author of "The Trust Manifesto", tells us why he thinks trust between tech firms and their users has broken down. Presented by Rory Cellan-Jones, with BBC tech reporter Zoe Kleinman and special guest Jeni Tennison from the Open Data Institute.

(Image: Stock photo of a teenager looking disturbed at something on her smartphone, Credit: iStock/ Getty Images Plus).