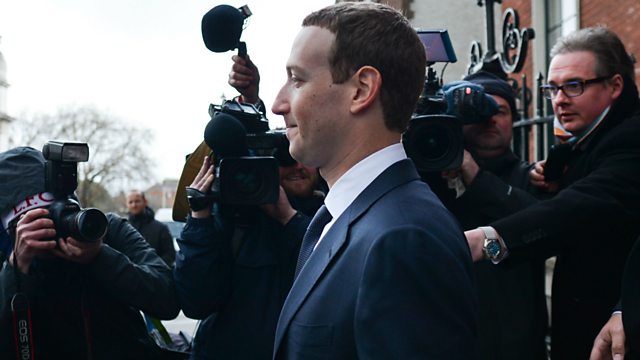 The power of online political ads

Why is Twitter banning political ads when Facebook insists it will keep on carrying them? Presented by Rory Cellan-Jones.

Why is Twitter banning political ads when Facebook insists it will keep on carrying them? Plus, some tech products aimed at women have been called "femtech". Does the label help or hinder inclusivity? DeepMind's AlphaStar artificial intelligence has reached the top league of one of the most popular esport video games Starcraft 2. We talk to a top player of the game who has competed against it. And why the co-founder of Netflix is not worried by Apple's new streaming TV service. Presented by Rory Cellan-Jones, with BBC North America tech reporter Dave Lee, and special guest Debbie Forster, co-founder of the Tech Talent Charter and member of the Institute of Coding's diversity board.