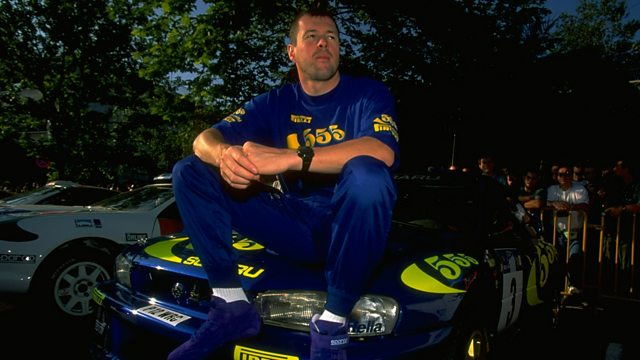 How the Scottish driver became the youngest ever rally World Champion in 1995.

In 1995, the Scottish driver Colin McRae became the youngest ever winner of the World Rally Championship after a dramatic victory in the last race of the season in North Wales. McRae’s no-holds-barred driving style later inspired a video game that brought rallying to a wider audience. He died in a helicopter crash in 2007. His brother, Alistair McRae, talks to Jonathan Holloway.

The remarkable life of Eva Szekely