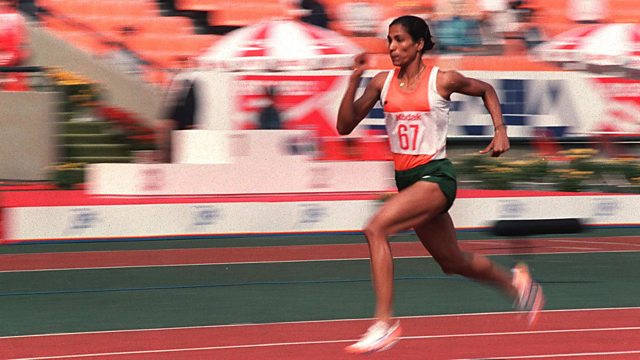 How the fastest woman in India came agonisingly close to Olympic glory in 1984.

In the 1980s, P.T. Usha, a sprinter and hurdler from the southern Indian state of Kerala, became the first woman from her country to achieve major success in athletics. But in 1984 she missed out on a medal at the Olympic Games in Los Angeles by an agonising 100th of a second. P.T. Usha talks to Farhana Haider.