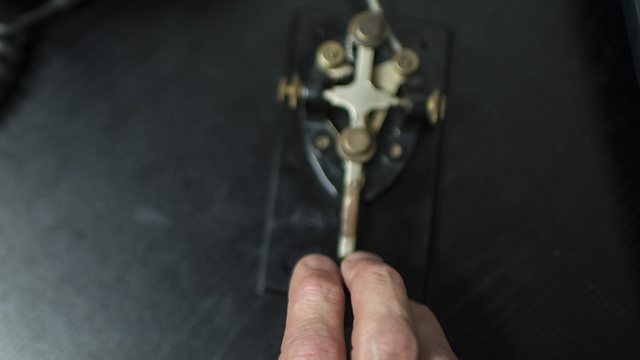 The end of the Cold War in 1989 spelt the demise of a little-known, but surprisingly popular sport behind the Iron Curtain – high-speed telegraphy competitions. With the help of two of Czechoslovakia’s best former Morse-coders, we revisit the inaugural World Championship in Moscow in 1983 when the Soviet Union rolled out the red carpet for teams from across the Communist bloc. Ashley Byrne reports. The programme is a Made-In-Manchester Production.