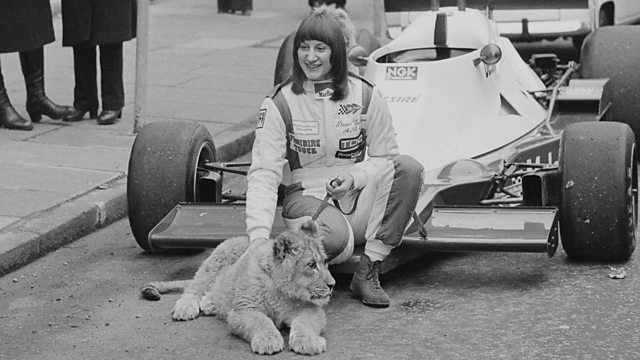 In April 1980 the South African racing driver became the only woman to win a Formula One event.

In April 1980, South African racing driver Desiré Wilson became the only woman to win a Formula One event when she took the chequered flag at Brands Hatch. But despite her obvious talent, Wilson faced opposition from some male drivers throughout her career and never attracted the sponsorship she needed for a proper shot at a Grand Prix career. She talks to Ashley Byrne. The programme is a Made-In-Manchester Production.