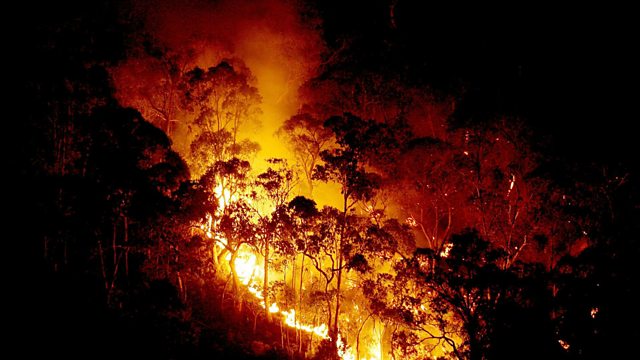 2019 was Australia’s hottest year on record, a major factor behind the continued bushfires

2019 was Australia’s hottest year on record, a major factor behind the bush fires which have been far worse than usual. We look at the patterns of extreme weather that have contributed to the fires but are also linked to floods in Africa. And the way in which thunderstorms have helped to spread the fires.

The armpit of Orion is changing. The star Betelgeuse is dimming some claim this is readying it for a major explosion others are more sceptical, we weight up the arguments.

And an Iron Age brain may hold some clues to modern neurodegenerative disease. Protein fragments have been extracted from the brain tissue found inside a 2,500 year old human skull.