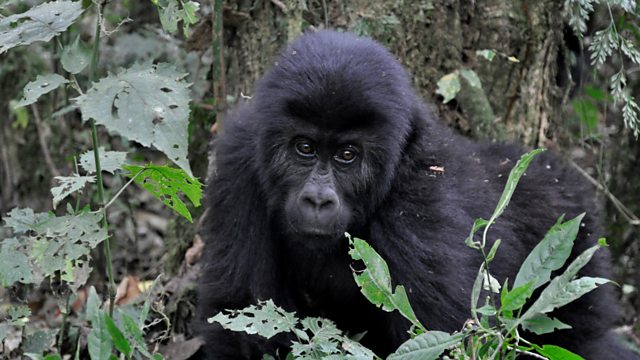 How malaria jumped from great apes to humans and why Antarctica may hold a new treatment.

A variety of malarial parasites have existed amongst the great apes for millennia. How did one of them jump species and why did humans became its preferred host? And from Antarctica we hear about a potential new treatment for malaria found in a deep sea sponge.

Also, why improved monitoring is changing our perceptions of earthquakes and the story of an endangered Polynesian snail.