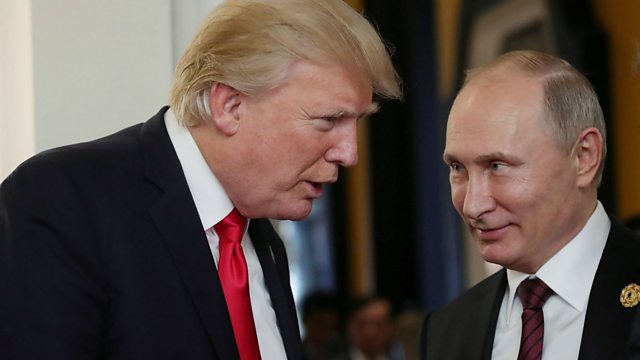 Can science overcome the political impasse in nuclear proliferation policy?

Can carbon capture and storage technology help reduce atmospheric Co2 levels? The answer seems to be yes, but at a considerable cost.

And we go for a cold swim around some hydrothermal vents.

The snowball effect of Arctic fires