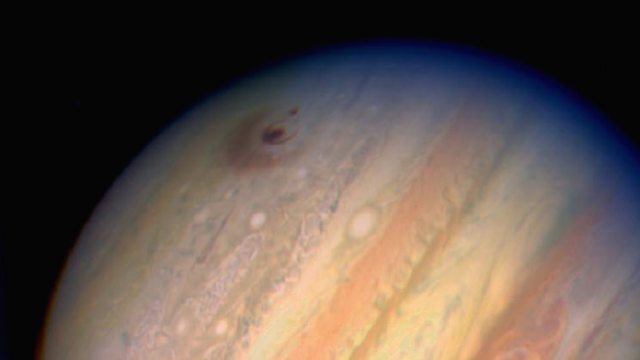 The moon landing and another big space anniversary

The comet Shoemaker – Levy 9 spectacularly crashed into Jupiter 25 years ago. Less well remembered than the moon landings but still a milestone for planetary research.

It’s 50 years since the moon landing and 25 years since Shoemaker - Levy 9 crashed into Jupiter. The Apollo missions returned to earth with cargos of moon rocks and the comet crash showed us what happens when celestial bodies collide.

We look at the significance of both this week, and also contemplate a return to the moon. What will the next generation of moonwalking astronauts do there?

One thing’s for sure, they’ll be examining moon rocks once more – though this time with a range of scientific tools which hadn’t been invented when the Apollo missions ceased.

'Free' water and electricity for the world?

The human danger – for sharks