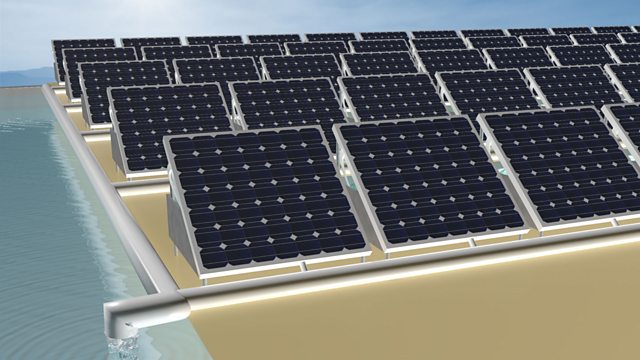 'Free' water and electricity for the world?

The solar panel which simultaneously produces electricity and purifies water

Researchers in Saudi Arabia have developed a prototype solar panel which generates electricity and purifies water at the same time. The device uses waste heat from the electricity generating process to distil water. An individual panel for home use could produce around 4 litres and hour. The researchers suggest use of such panels would help alleviate water shortages.

A long running study of gorilla behaviour in the DRC has found they exhibit social traits previously thought to only be present in humans. This suggests such traits could have developed in the prehistory of both species.

More than 500 fish species can change sex. Analysis of the underlying mechanism shows how sex determination is heavily influenced by environmental and in the case of one species social factors.

The moon landing and another big space anniversary