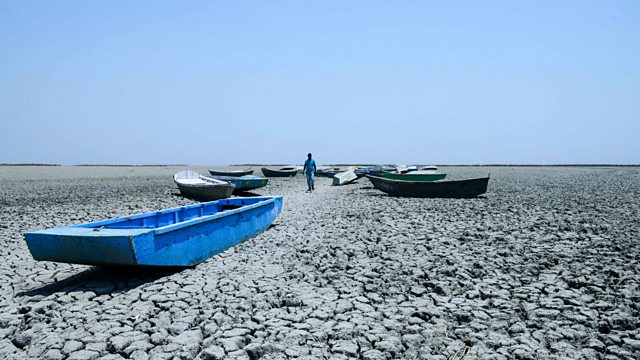 South Asia has experienced a heatwave where the monsoon has been delayed and temperatures have reached over 50 degrees. Despite this the extreme heat has led to far fewer fatalities than previous heatwaves; we look at why that is.

Research into the origins of almonds shows they were domesticated in Asia before spreading worldwide. It’s a bitter sweet story, with sweet varieties being selected over bitter ones. In fact the bitter ones contain poisons which can kill..

As with almonds cannabis as a drug seems to have spread via silk routes. The discovery of ancient burnt wooded bowls suggests it was smoked millennia ago in China – as part of funeral rituals.

And we investigate California’s cannabis farming industry, there are concerns over the environmental impact of this now legal cash crop.