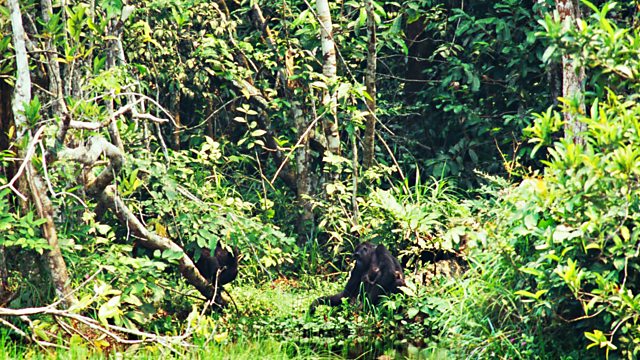 Can we halt global biodiversity loss and still allow for economic development?

This week’s UN biodiversity assessment paints a grim picture for species loss worldwide. However scientists are looking at ways to ensure conservation can be done in a way that works with economic development. We focus on examples from Africa.

Africa is well known for its conservation work with large animals – but what about peat bogs? Recently discovered in the Congo region is a bog containing 3 times the amount of carbon emitted by the entire world in a year.

And from Australia how some farmers are turning to ‘weeds’ to help conserve their land. In areas hit by drought deliberately planting and encouraging wild plants has been shown to retain moisture in the land.

(Picture: Gorilla in the jungle in Congo. Credit: iStock / Getty Images Plus)

What is behind the Indian Ocean Cyclones?