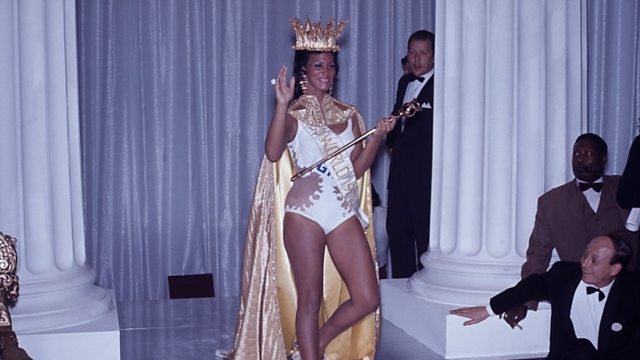 Crowns and controversy at Miss World 1970

Jennifer Hosten was the first woman of colour to win the Miss World contest, taking victory against a backdrop of protest. She became a heroine for women all over the world

Jennifer Hosten was 22 years old when she competed at the 1970 Miss World competition in London. She was the first contestant entered by the Caribbean island of Grenada, and was one of only two women of colour taking part. The event took place against the backdrop of anti-apartheid, and women’s liberation protests – who targeted the competition, and who could be heard outside the venue. Against the odds, Jennifer won – and became the first woman of colour to get the crown, watched by 100 million viewers around the world. Jennifer travelled the globe on the back of her victory, and became an ambassador for women of colour. She told Outlook’s Rajan Datar her story.

At 15, Cherno Samba was a footballing wonderkid, fought over by the biggest clubs in the world. But when a deal with Liverpool fell through his career stalled. Cherno continued to play but meanwhile, on a popular football computer game his character was becoming a legend.

My close encounters with Escobar's hippos

I fled North Korea for playing the wrong song