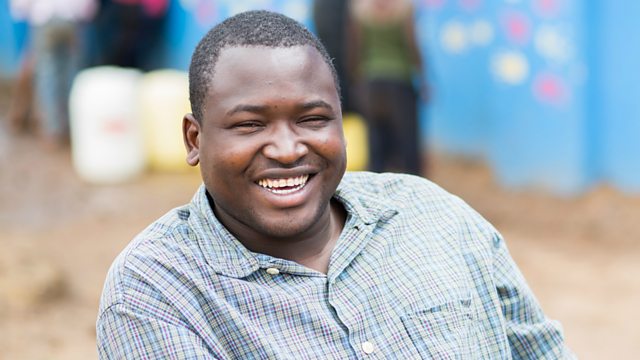 From homeless kid to hero of Africa's biggest slum

Kennedy Odede grew up in Kibera in Kenya - Africa’s biggest slum. He thought his future prospects were either death or prison, then he read a book that would be a turning point.

Kennedy Odede grew up in Kibera in Kenya, Africa’s biggest slum. Poverty drove him to stealing and drugs. He believed his future prospects were either death or prison. He didn’t go to school but Kennedy taught himself to read from newspapers he found in the rubbish. He began learning about the American civil rights campaigner Martin Luther King and was inspired. Kennedy started his own movement and it all began with football. His project, Shining Hope for Communities, just grew and grew. He’s now built two schools and seven health clinics. Kennedy also won a US scholarship, he speaks six languages and has rubbed shoulders with Beyoncé.

When she was 20 years old, Leandra Medine Cohen started a satirical fashion blog – an off-beat space celebrating trends women love and men hate. It was funny and irreverent, the thinking behind it was what she called "man-repelling". That's not about whether you do your hair or curl your lashes according to her, it's an attitude. Her blogs took off. And then she got married. Leandra and her husband tried for a baby and when she had a miscarriage, she turned to the blog.

How I lost a museum but gained a family

The love story behind a lost Leonardo