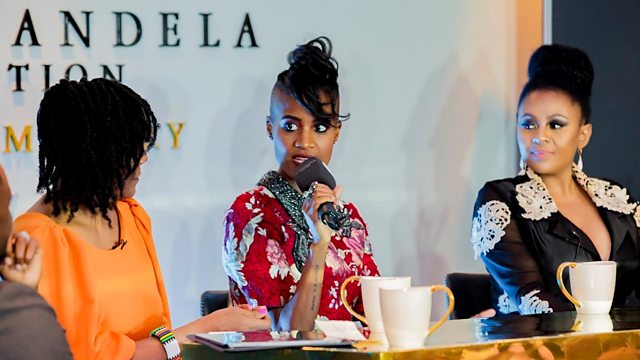 My father was killed by 'Prime Evil'

When Candice Mama discovered that her political activist father had been murdered by the notorious apartheid assassin Eugene de Kock, she set out on a long journey to forgiveness.

Candice Mama’s father was murdered by Eugene de Kock a notorious police colonel in apartheid South Africa, when she was just eight months old. She grew up knowing this, but it was only when she was a teenager that she realised she needed to deal with the severe stress it was causing her. She set out to find out everything she could about how her father had died and eventually came to the realisation that the only way to free herself would be to forgive the man who had murdered him. But the story doesn't stop there. In 2014 Candice and her family ended up meeting Eugene de Kock and in an extraordinary encounter, Candice not only forgave him but at the end of the meeting, they hugged. She has written a book about her extraordinary journey called "Forgiveness Redefined".

In May 2019, Saray Khumalo became the first black African woman to summit Everest, defying those who didn't believe she could achieve her dream of climbing the world’s highest peaks. The trek to the top wasn't easy though - Saray describes her three previous attempts and her near-death experiences.

The rapper who woke up deaf

‘My heart goes out to the mums’