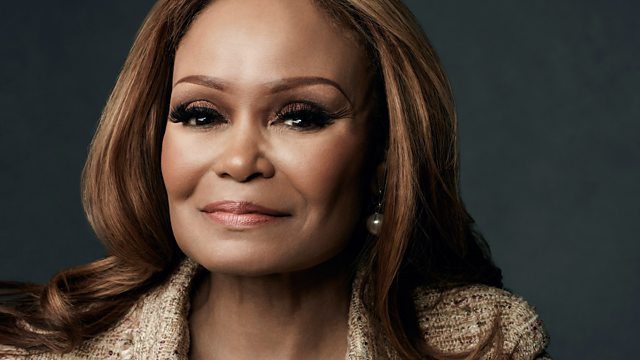 How I built a billion dollar business

Janice Bryant Howroyd went from living in the segregated south of the US to becoming the first African-American woman to run a billion dollar company.

Janice Bryant Howroyd became the first African-American woman to build a billion dollar business. Growing up in the segregated south of the US, she struggled to find a good job so she launched her own human resources company. It was a decision that would add her name to the history books.

Many people in the UK might recognise the voice of British DJ Mark Radcliffe. But in 2018 Mark was diagnosed with cancer of the mouth and throat and he feared he might lose his voice forever. He decided to tell his radio show listeners he had cancer, live on air, but he says music helped him through the most difficult time of his life. He's written a book about his experience called Crossroads.

The pianist who learnt to play on a paper piano