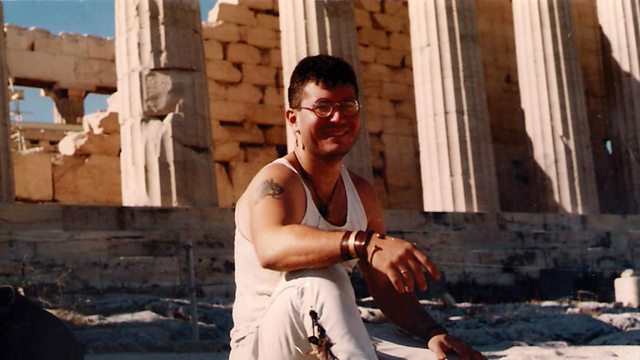 Don’t call me the 'Indiana Jones' of Syria

Archaeologist Amr al-Azm leads a team battling to save Syria’s monuments. This includes a museum full of priceless mosaics in the country’s last rebel stronghold, Idlib.

As a teenager, Amr al-Azm aspired to be like Indiana Jones but this fantastical Hollywood vision of archaeology was only fleeting, he grew up to fall in love with the real thing too. Amr is from Syria, a land scattered with incredible sites and monuments. But he watched in horror as his country descended into war and his ancient home became a modern battlefield. Priceless historic artefacts were bombed, defaced, plundered and lost forever. In response, Amr set up a network of frontline archaeologists - some of them former students and colleagues - risking their lives to protect what remains of Syria's cultural heritage. From Adnan, who secretly documented the antiquities smuggling trade run by the so-called Islamic State; to Abdul Rahman in rebel-held Idlib province, who guards the precious Roman mosaics in the Maara Museum from government airstrikes.

The murder that stopped me writing crime fiction

The family story that became a TV novela