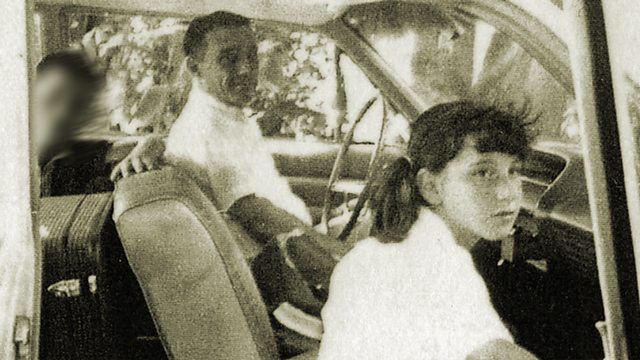 My fugitive dad made me get a nose job

As a child Margo Perin remembers strangers in the living room and having a new surname and address every few years. Unsure of what her father really did for a living, her childhood was shrouded in mystery. It wouldn't be until she was much older that she would come to understand her family's secrets, including why her father forced her to change her appearance.

In Japan, professional sumo wrestling is a man's world. It's one of the oldest sports in the world and women entering the professional ring is still prohibited. Hiyori Kon is fighting to change the
centuries-old tradition.

Art by Leonardo Di Vinci and the dress worn by Audrey Hepburn in the iconic film 'Breakfast at Tiffany's' are just some of the things that have been sold at Christie's auction house in London. Bidders put down hundreds of thousands of pounds for all sorts, including unusual handbags. Outlook's Katy Davis went to their London office to meet auctioneer and handbag aficionado Rachel Koffsky who can tell if a designer handbag is genuine just by it's smell.

How hunting a murderer nearly killed me