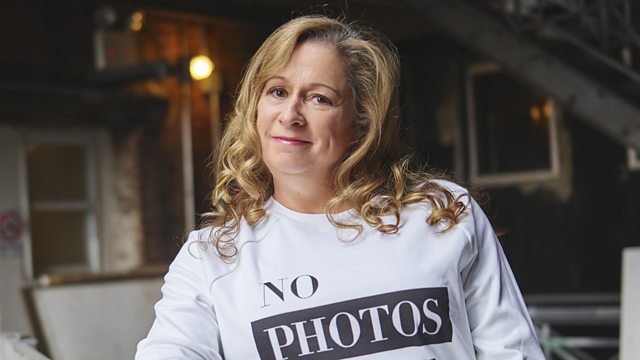 The heiress giving away her Disney fortune

As the granddaughter of The Walt Disney Company co-founder Roy Oliver Disney, Abigail Disney inherited millions. But she never felt comfortable with her wealth.

Abigail Disney is a documentary filmmaker and granddaughter of Roy Oliver Disney, co-founder of The Walt Disney Company. As an heiress to the Disney fortune, her estimated worth could be as much as $500 million. However Abigail has never been comfortable with her inherited wealth and even credits it with ruining her family. She speaks to Emily Webb about giving much of her fortune away.

Mostafa Ashraf is an anti-bullying campaigner from Egypt. He's 21 years old, but he's using his childhood experience of loss to spearhead a campaign that's very personal to him. A school friend of his took her own life after being bullied. It prompted him to start a charity called Advice Seekers to help people who'd gone through similar experiences. Neal Razzell hears his story.

Lebanese couple JouJou and Walid Saad run their own business sourcing and selling typewriters in Milton Keynes, in the UK. It started after Walid found an old, battered typewriter and wrote a love letter to JouJou. She managed to restore the machine, and it led to a hunt for even more vintage typewriters to repair.

What really happened on the 'Sex Raft'