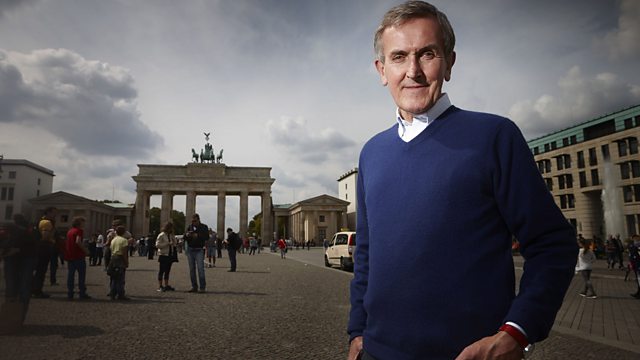 Germany and how it sees Britain

The Documentary As the World Sees Britain
Episode 1 of 5

Political and cultural figures in Germany discuss how they and their communities see Britain.

Neil MacGregor visits different countries to talk to leading political, business and cultural figures to find out how they, as individuals and as members of their broader communities, see Britain.

In Germany Neil talks to Wolfgang Schäuble, the President of the Bundestag; TV host, writer and cultural commentator Thea Dorn; and Hartmut Dorgerloh, the new Director of Berlin's Humboldt Forum. As the UK prepares to place itself on the world stage as an independent power, he explore the relationship between Germany and Britain.

Egypt and how it sees Britain—As the World Sees Britain