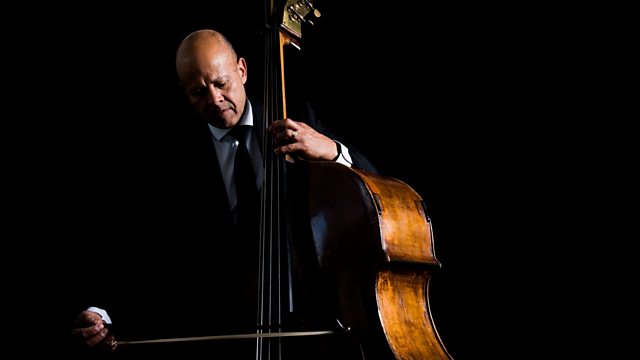 South African Leon Bosch was imprisoned at 15 for organising a protest against apartheid. On his release, he took up the double bass with a passion, fighting racism with his music

Today, Leon Bosch is one of the most respected classical double bass players in the world but as a teenager he was made a political prisoner in South Africa because of his peaceful resistance to the apartheid regime – an experience that has haunted him for most of his life. But that time in prison also drove him to commit to playing the double bass with a passion; he speaks to Jo Fidgen about how he has used his music to resist a system that said he would never amount to anything.

Clarence B Jones was speechwriter and lawyer to civil rights leader Martin Luther King. Clarence was reluctant when he was first approached about the job but Clarence soon became a trusted member of his team. For the famous march on Washington in 1963, he wrote Dr King a speech. Though there would be a surprise in store for him… Clarence tells Outlook how Dr King came to make his iconic ‘I have a dream’ speech.

Another man who knew Martin Luther King well is Tom Houck, a white teenager who accidentally became his chauffeur. Tom was a 19 year old activist when he met Dr King. He tells Outlook’s Emily Webb about getting to know Dr King and his family.

The black woman who cared for a Klansman

Our secret tunnel that saved the city