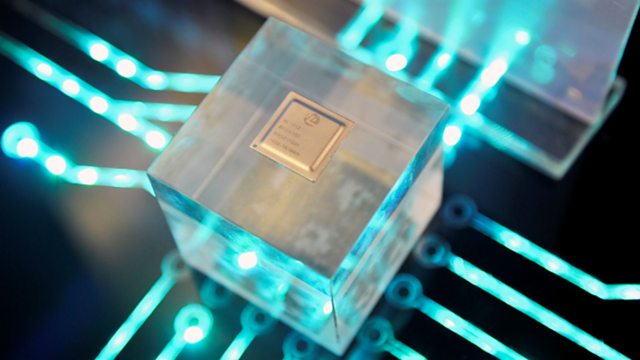 What will a tech standoff between the US and China mean for them - and us, the consumers?

This week the tech giant Google announced it would not provide some of its services to the Chinese company, Huawei, the second biggest mobile handset maker in the world. The Trump administration alleged that Huawei might spy on America and its allies on behalf of the Chinese state, a claim rejected by the company. It said it was a victim of the trade war between Washington and Beijing, and its technology was strong enough to withstand American pressure and would, in fact, become the most advanced in the world within years. With China’s companies becoming global players in areas like mobile infrastructure, artificial intelligence, and surveillance, it looks set to pose a serious challenge to US dominance in technology. So, does China have the necessary expertise and investment backing to make the transition? And how much of that transformation will be affected by China's approach to governance, privacy, and human rights? Ritula Shah is joined by a panel of experts to discuss what a technology cold war will mean for the two technology superpowers, their allies and us, the consumers.

A chip by Huawei's subsidiary HiSilicon displayed at the Huawei China Eco-Partner Conference in Fuzhou, China by Reuters.