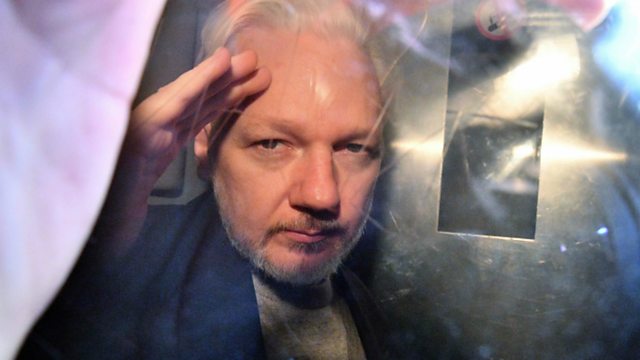 Is the news leak organisation and its model of publishing still relevant?

WikiLeaks has never been far from controversy since the release of its first cache of documents in 2006. Its supporters have welcomed the organisation as a bearer of truth and transparency. Its method of publishing troves of sensitive documents from governments and other organisations is seen as a way to fight against secrecy and censorship. Its detractors see it as an irresponsible leaker that has put lives in danger. Some point out that while WikiLeaks have been successful in embarrassing many politicians and businesses, it failed to usher any real change in transparency. This week Swedish prosecutors said they would look again at rape allegations against its founder, Julian Assange. He faces possible extradition to Sweden but also to the United States, where he would face charges for his work. So, away from Mr Assange’s legal challenges, does the organisation he founded still matter? Is the Wikileaks model of data release still relevant for today's journalism? What happens when non-state actors or vested interests initiate leaks with ulterior motives? Join Chris Morris and his guests as they discuss WikiLeaks and accountability.

(Photo: WikiLeaks founder Julian Assange gestures from the window of a prison van as he is driven out of Southwark Crown Court, London, 1 May 2019. Credit: Daniel Leal-Olivas/AFP/Getty Images)

Sat 18 May 2019 03:06GMT
BBC World Service except Americas and the Caribbean & Australasia

Can nature be saved?