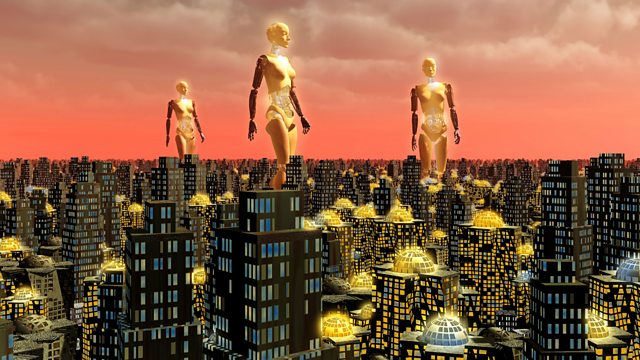 Some of the world’s top thinkers on artificial intelligence discuss the threats intelligent machines might pose to humans.

Some of the world’s top thinkers on artificial intelligence discuss the threats intelligent machines might pose to humans. With Turkey claiming it may be able to launch autonomous killer drones in the near future, is it time we all thought a bit harder about how we want this cutting edge technology to be deployed? Ed Butler and guests discuss artificial intelligence, from military hardware, to online advertising and insurance. Ed is joined by Dame Wendy Hall, Professor of Computer Science at Southampton University and Co-chair of the UK Government's review on Artificial Intelligence; Helen Toner, Director of Strategy at the Center for Security and Emerging Technology at Georgetown University. And Jaan Tallinn, one of the founders of the technology firm Skype and now co-founder of the Centre for the Study of Existential Risk at Cambridge University.