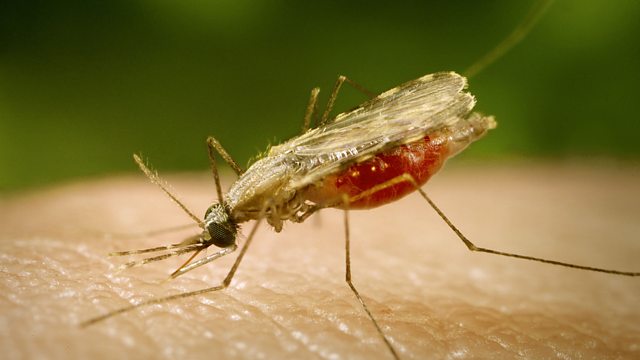 Malaria eradication within a generation?

Can the world be rid of malaria by 2050? Claudia Hammond quizzes Professor Richard Feachem, one of 41 international malaria experts behind the Lancet Commission proposals for the global eradication of malaria by the middle of the century. Is this a realistic goal and how much will cost?

Chemo-brain is the name given to the cluster of cognitive problems experienced by many people following chemotherapy. It is also known as cancer-related cognitive impairment. London’s Royal Marsden Hospital has started to offer help to patients suffering the lack of concentration and memories problems. Madeleine Finlay reports.

Women and children who have to fetch water far from their homes are at risk of variety of adverse health consequences. These are revealed in the first large study on this by public health researchers Jo Geere and Paul Hunter at the University of East Anglia. Childhood deaths are more likely in households where women have to leave the house for long periods to fetch water. These women are also less likely to give birth in clinics and access antenatal care.

Health editor of the Guardian newspaper, Sarah Boseley, joins Claudia to talk about malaria eradication, the fears around vaping in the USA and the different attitude to e-cigarettes in the UK, and taxes on cakes and biscuits to tackle obesity and diabetes.

Are you suffering parental burnout?