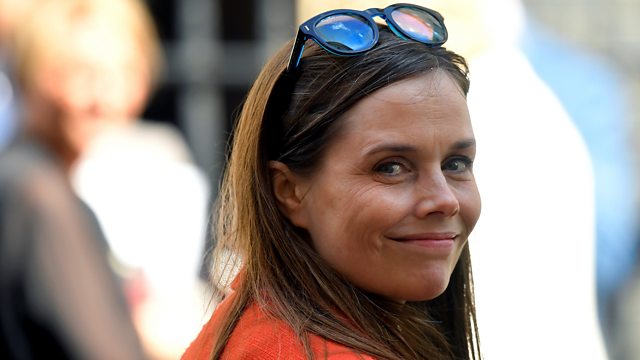 Shaun Ley speaks to Iceland’s Prime Minister Katrin Jakobsdottir. A decade ago, Iceland was a by-word for bubble economics; then three banks collapsed and much of the economy went the same way. From greed in high places to a Green in the highest place, a left-wing environmentalist whose ambitious pledge is to make Iceland carbon neutral by 2040 is now Prime Minister. She’s “a person of strong opinions”, she says, yet Iceland’s carbon emissions are set to rise over the next few years. The country is also staying in NATO (against her view) and will carry on whaling (against her view). A coalition government may require compromise, but does Iceland’s Green PM have no red lines?