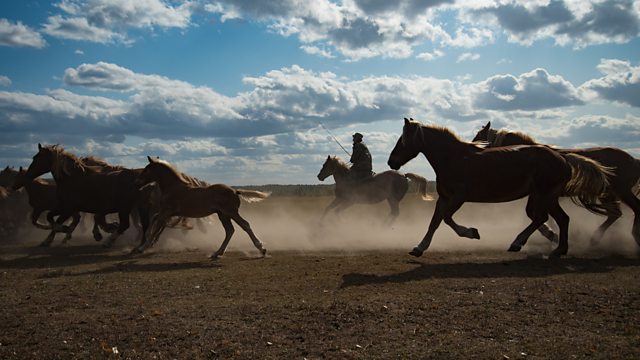 Global Business visits the Belarussian contamination zone close to the Chernobyl nuclear reactor to see how the local economy has adapted since the catastrophe of 1986.

The irradiated lands around the Chernobyl nuclear reactor were large, prosperous, and lively collective farms until the reactor exploded in 1986. Seventy percent of the toxic radiation fell in Belarus – a small, agrarian country in which most people lived on the land. Hundreds of villages were evacuated, but much of the population has since returned. A generation later Global Business visits the Belarussian contamination zone and its hinterland to see how the local economy and way of life has adapted to a world turned upside down. We meet the beekeepers developing a honey farm in the depopulated part of the zone, visit an unexpected herd of horses and hear about the innovations in arable farming designed to resist radioactive toxins.

Produced and presented by Monica Whitlock

Can Liberian rubber bounce back?