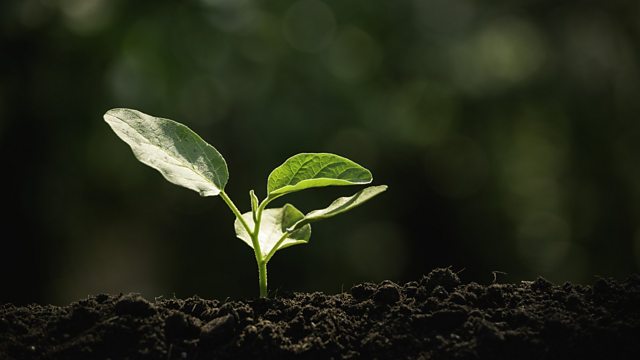 Where has all the good soil gone?

Soil degradation is reducing crop yields and adding to climate change - but there may be a simple counter-intuitive solution.

Soil degradation is reducing crop yields and adding to climate change. It's a big headache not just for farmers, but for all of us.

But fear not, as Ed Butler heads to a wheat field in eastern England where farmer Simon Cowell thinks he has a simple, counter-intuitive solution to the problem: Cut back on fertilisers and pesticides, and plough less. He claims it restored his land in two years.

But if it's this simple, why isn't everyone doing it? And what happens if we don't do anything? How quickly will we run out of usable soil, and how much carbon will our soils emit into the atmosphere?

The programme also features interviews with Ronald Vargas of the UN Food and Agriculture Organization; professor of soil conservation Jane Rickson of Cranfield University; and geologist David Montgomery of the University of Washington.