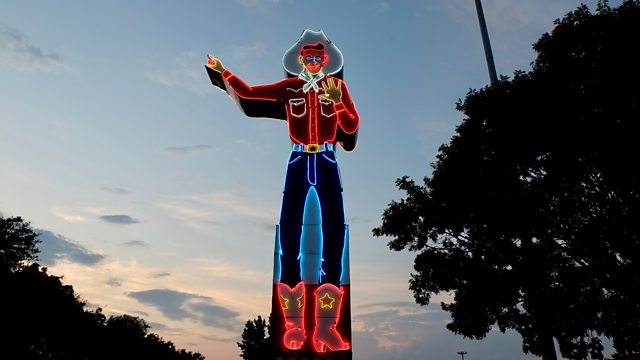 The diverse economy of the Lone Star State

Texas is the second-largest state economy in the United States and if it were a country it would be the 11th largest in the world. Although it produces more oil than any other state in the US, Texas is rapidly becoming known for renewable energy and a vibrant tech sector. Professor John Doggett at the University of Texas at Austin explains just what Texas is doing right. At the same time, the state retains a lot of its tradition, as Elizabeth Hotson finds out at the Texas State Fair. And Sarah Carabias-Rush at the Dallas Regional Chamber explains why people are coming to Texas, and what it could mean for the state.

Can airlines pivot fully to biofuels?