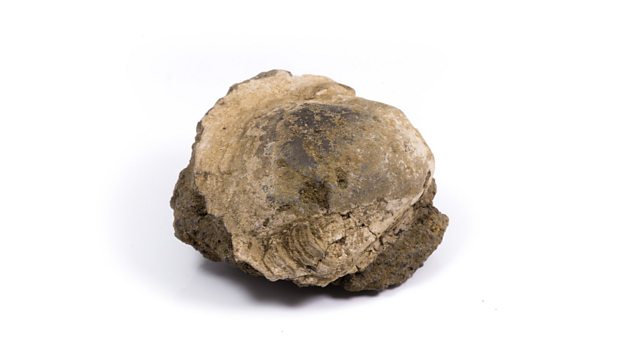 Phosphates and the disputed corner of north-west Africa

Morocco dominates the production of phosphate fertilisers, largely thanks to its control of the disputed territory of Western Sahara.

Phosphate mining is crucial to global food production, given that phosphorus is an essential ingredient in commercial fertilisers. By far, the largest reserves of the world’s phosphates are in Morocco. And while Morocco is the third-largest miner of phosphates, a small percentage of its production comes from the disputed territory of Western Sahara. Morocco considers the territory as part of its country, something the Sahrawi Arab Democratic Republic and the Polisario Front vehemently disagree with.

Matt Davies travels to Morocco to speak to Nada Elmajdoub, an executive at the national phosphate company OCP. He also hears from Mohamed Kamal Fadel, a spokesperson for the Polisario Front, which is bringing legal challenges against Morocco's phosphate exports in its bid to win independence for Western Sahara.

Meanwhile Professor Stuart White of the University of Technology Sydney questions the sustainability of the planet's usage of mined phosphates to boost crop yields, plus Stephen Zunes, a professor of Middle East politics at the University of San Francisco, explains the history of the Western Sahara conflict and how Morocco gained the upper hand.