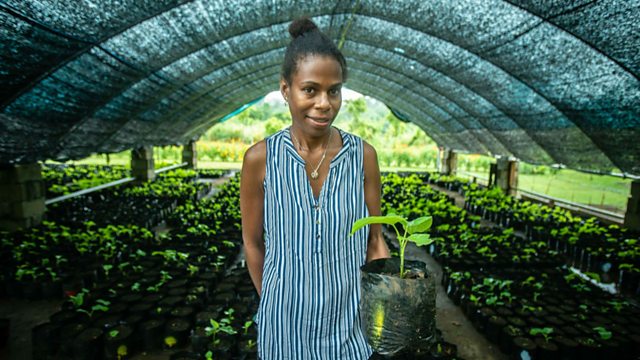 Kava is a traditional drink that's popular across the Pacific. It's made from the root of the Kava plant. Proponents say it's a recreational beverage that helps with anxiety. Vivienne Nunis visits the tiny nation of Vanuatu, which hopes to scale-up its Kava industry and significantly boost exports. But not everyone thinks that's a good idea.