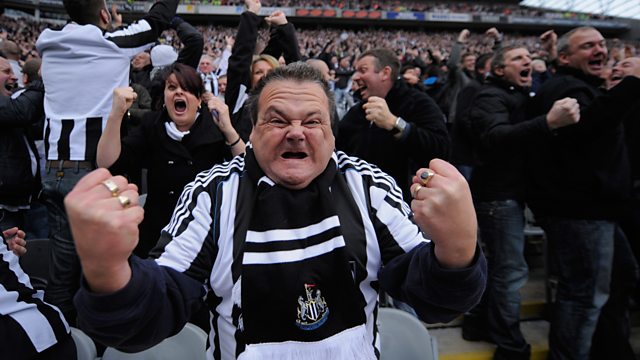 A multi-million pound takeover of the English Premier League team Newcastle United by Saudi Arabia's sovereign wealth fund could be in the works.

But given that the Saudi state’s record on human rights is abysmal, as Felix Jakens from Amnesty UK explains, is it appropriate that they should be allowed to buy the team? We hear from Norman Riley, Newcastle United diehard and deputy editor of the True Faith fanzine.

Will immersive tech ever go mainstream?

Out of jail but not out of work