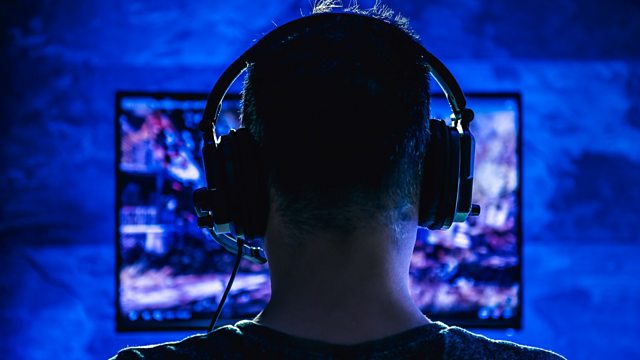 English language proficiency has become a basic skill worldwide, and kids are picking it up in some surprising places.

English language proficiency has become a basic skill worldwide, and kids are picking it up in some surprising places.

Manuela Saragosa - herself trilingual - asks Melanie Butler, long-time editor of the English Language Gazette, how English has become the unavoidable common currency of global communications. Meanwhile linguistic sociologist Jan Blommaert of the University of Tilburg says a new generation is growing up into a vast plethora of global English-speaking communities, from academic conferences to online computer gaming.

Plus Mario Monti, the former European commissioner and Italian prime minister, explains why he thinks the European Union should continue to use the English language as its main means of internal communications, despite the imminent departure of its major English-speaking member state.

A machine to break down all language barriers