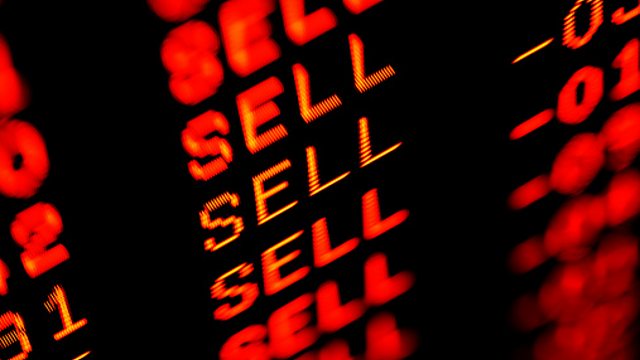 The next financial crisis

Could the investment management industry be the epicentre of the next big financial earthquake?

It's more than a decade since the global financial crisis. Central banks have pumped trillions of dollars into the financial system to support markets and the broader economy. But there are warning signs that major risks may be re-emerging in the financial markets.

This month, fund manager Neil Woodford suspended trading in his largest fund after rising numbers of investors asked for their money back. Could this highlight a vulnerability in the financial system that runs right through the investment management business?

The BBC's Manuela Saragosa and Laurence Knight speak to two veterans of the investment community: Mohamed El-Erian, chief economic adviser at Allianz and former head of Pimco in California; and Lord Paul Myners, the former head of Gartmore in the UK. Both worry that investors are unaware of the risk they are running that they won't be able to access their money when they most need it, and warn that regulators could be blindsided by the next big crisis.

Have we forgotten to be happy?