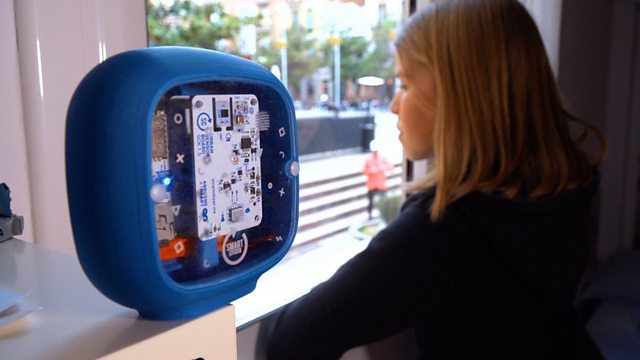 Smart sensors can improve citizens' lives, especially when residents are put in charge of gathering the data.

Smart sensors can improve citizens' lives, especially when residents are put in charge of gathering the data.

Jane Wakefield reports from the Placa del Sol in Barcelona, where Guillem Camprodon of the city's Fab Lab explains how his initiative of placing noise detectors around the square helped residents finally get the city council to take the problem of night-time disturbances seriously.

Michael Donaldson, the city's commissioner for digital innovation argues that public authorities ought to be able to collect more user data, in the same way that online businesses do, in order to improve public services. But tech consultant Charles Reed Anderson warns that the hype around the potential for smart cities far exceeds what is currently achievable, while Sandra Baer of Personal Cities argues that humans need to remain at the centre of such efforts.

How 24/7 life is rewiring our brains