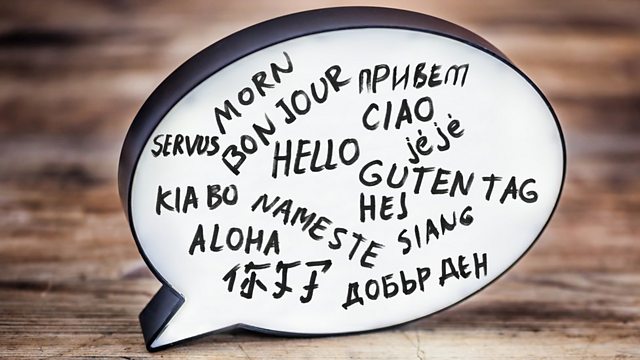 A machine to break down all language barriers

The technology developers say can translate between any of 20 spoken languages in just a couple of seconds.

The BBC's Kizzy Cox in New York tries out the developers at tech firm Waverly Labs say can translate between any of 20 spoken languages in just a couple of seconds. Harvard Business School professor Tsedal Neeley describes what happened when one Chilean company switched from Spanish to English overnight. And Melanie Butler, editor of the English Language Gazette, explains why there's a global shortage of English teachers.

US drug companies and the NHS