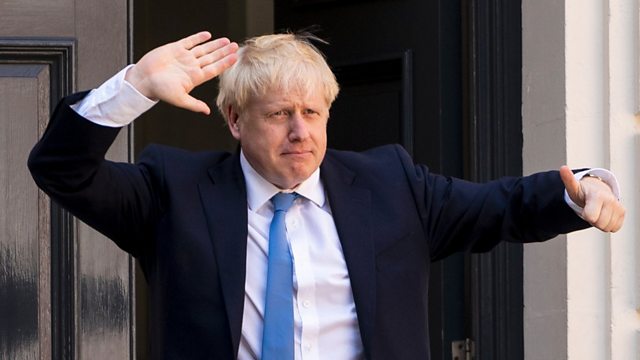 A Brexit game of chicken

Is the UK's government really serious about a 'no-deal' Brexit?

Is the UK's government really serious about a 'no-deal' Brexit? Ed Butler speaks to Brexit blogger Professor Chris Grey and Charles Grant, director of the Centre for European Reform, about what Prime Minister Boris Johnson's strategy really is. Maddy Thimont-Jack, senior researcher at the Institute for Government, explains why parliament may not be able to stop a no-deal Brexit even if it wanted to, and Alan Soady from the UK's Federation for Small Businesses, explains why planning for such an eventuality is so difficult.

How to be ambitious