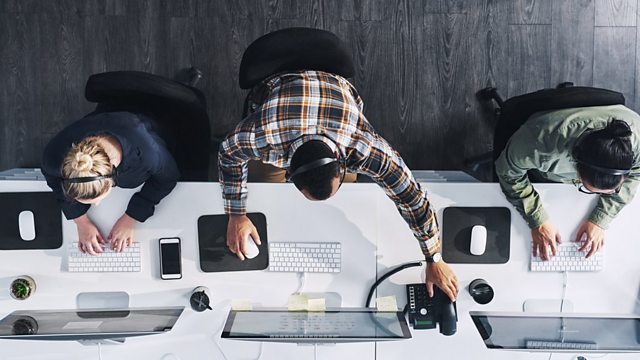 Are freelancing sites threatening worker's rights? Manuela Saragosa and Edwin Lane investigate the rise of platforms like Upwork, which allow anyone in the world with an internet connection to become a gig economy worker. We hear from Ray Harris, a data consultant who has built his business through Upwork, and Nekait Arora, who works for a software development company in India where Upwork is a major source of new business. Mark Graham, professor of Internet geography at the Oxford Internet Institute, explains why he thinks this developing global gig economy could be a threat to workers' rights.

Sunscreen under the microscope