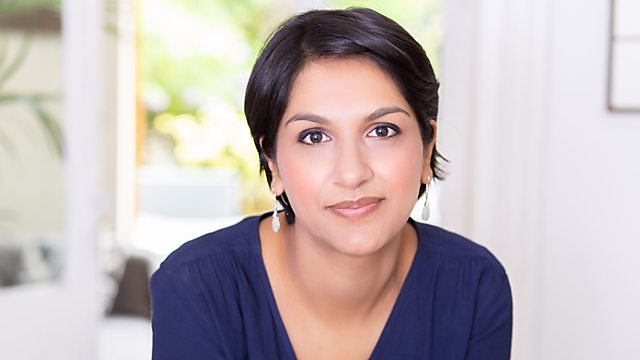 In this online age, the internet is a global megaphone, billions of messages amplified and shared, even when they're false. Fake science spreads faster than the truth ever could, unhindered by national boundaries. Mainstream scientists are struggling to respond.
The science journalist and writer, Angela Saini, is fascinated by how bad ideas spread and in this programme she investigates the very real impact of online scientific misinformation. From the dangerous anti-vaccination campaigns to those who deny the reality of climate change, she assesses the scale and extent of the threat we face.
And she discovers the sinister world of deliberate disinformation where an army of bots and trolls work to sow dissent and confusion in the online space.

The silence of the genes