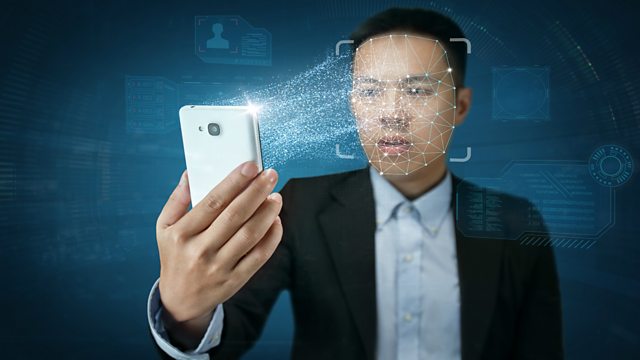 Mobile phone users in China will have to submit to 3D face scans to get a sim card. How does this compare to the rest of the world, and what will this mean for its citizens?

Mobile phone users in China will have to submit to 3D face scans to get a sim card. Technology ethicist Dr Stephanie Hare and New York Times Asia correspondent, Paul Mozur, discuss how this will affect citizens’ privacy, and whether China is alone in making this decision.

Petr Plecháč from the Institute of Czech Literature uses a piece of software that can identify people by the pattern of their written language. Gareth speaks with him about Shakespeare’s Henry VIII and the likelihood of John Fletcher co-authoring this key text.

Reporter William Park takes a go at being a virtual burglar. He investigates a game that is allowing researchers to understand what thieves do during a break-in, with the aim of understanding their moves and decision making.

A technique that allows people to check how computer neural networks make decisions about image classification may help to reduce mistakes by AI in medical imaging. Dr Cynthia Rudin explains why bird identification was the perfect model to test the computers’ abilities – and check them.