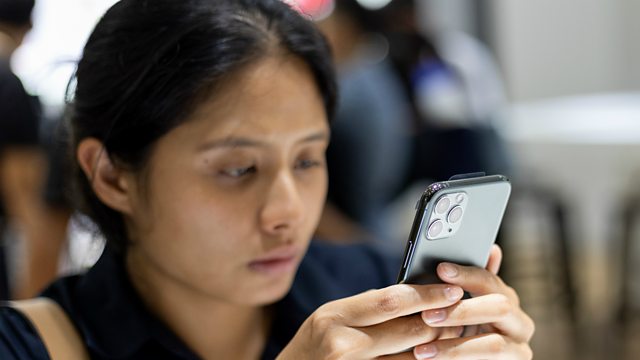 Mobile data costs falling globally
New data shows that the cost of mobile data has fallen over the last year and low and middle income countries have generally seen the biggest falls. Research from the Alliance for Affordable Internet shows that despite the drop mobile data is only affordable in 37 out of 100 countries.

Blue Broccoli and Nanobots, Qubits and Quiver Trees
How do you convince young girls and boys they can have a career in science and technology? In fact the author of a new book, which illustrates possible jobs of the future,, Bryony Mathew is on the programme to explain why she wants children to think differently about their future careers. Qubits and Quiver Trees is the follow up to Bryony’s first book Blue Broccoli and Nanobots

3D printed gun conviction
A 26-year-old student from London has become the first person in the UK to be convicted of using a 3D printer to make a gun, after police found a machine in his home being fabricating gun parts. It’s a unique case that’s raised questions about how much the law is keeping up with technology as Bobbie Lakera reports