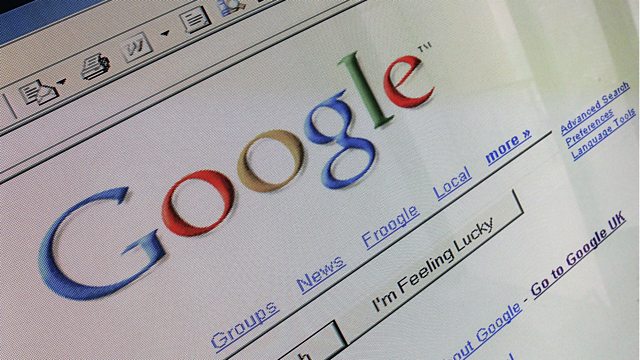 Shut down of Google’s Ethics Panel

Google launch an advisory AI ethics board and disband it within a fortnight; Academics consider the morals of robots; The Music Memory Box for dementia patients; GDPR a year on.

Shut down of Google’s Ethics Panel
Google announces an advisory artificial intelligence ethics board and then closes it down within a fortnight, following a row over the choice of its members. BBC Technology reporter Jane Wakefield explains why the now ex-Advanced Technology External Advisory Council has been disbanded.

Do robots have morals?
Who is responsible for incidents involving autonomous machines? A paper considering the moral responsibilities of robots has been published, prompting these big questions. Yochanan Bigman, a postdoc at the University of North Carolina, discusses what they found.

The Music Memory Box for dementia patients
A small box combining objects that are precious to a person with dementia and music from their past has reached its crowdfunding target. The ‘Music Memory Box’ includes a miniature Raspberry Pi computer and RFID sensors and is based on the idea that a sense of music often endures in a dementia patient long after many of their other faculties have diminished. Reporter Madeleine Finlay finds out more.

GDPR a year on - success or failure?
Almost a year after Europe’s General Data Protection Regulation came into effect, Josephine Wolff, Assistant Professor at Rochester Institute of Technology, explains why the policy can be regarded as both a success and a failure.

Internet of Things - what can we expect?