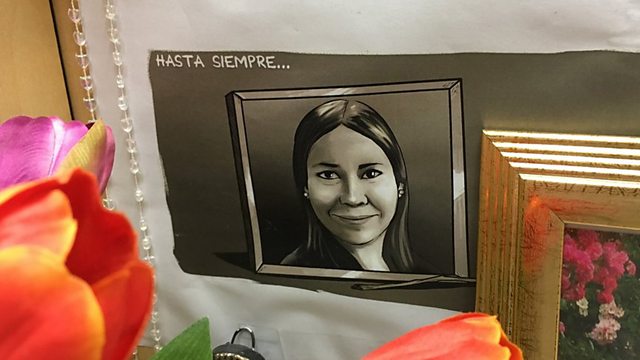 Karla Turcios was murdered in 2018 in El Salvador - the country with the highest femicide rate in Latin America. Will justice be served on her killer?

On 14 April 2018 El Salvadorean journalist Karla Turcios was brutally murdered. Twelve days later prosecutors pressed charges against her husband for aggravated femicide. Across the country, her murder triggered outrage and the president of El Salvador announced a national crisis. In El Salvador, which has the highest rate of femicide in Latin America, a woman is killed every three days. Six months after Karla’s death, Patricia Sulbaran travelled to El Salvador to tell her story and speak to her family. She also visited the country’s biggest prison to meet Karla’s husband, Mario Hueso. Ever since, Patricia has been following the criminal case against him. Can justice be served in a country where crimes for femicide so often go unpunished?

Riding the Motel 22: Homeless in California