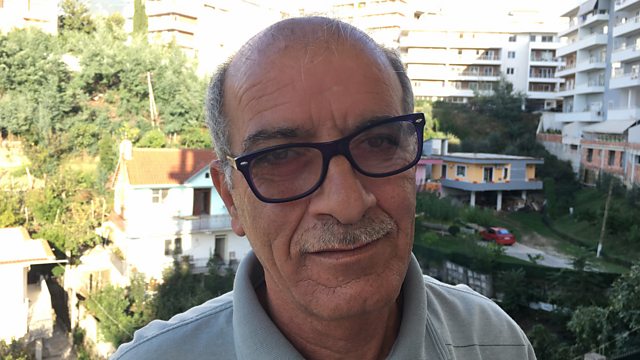 The Mujahedin-e Khalq (MEK), or People’s Mujahedin Organisation of Iran (PMOI) have been a leading opposition voice against the Islamic Republic of Iran, now relocated to Albania.

Who are Albania’s Iranian guests? In July, Donald Trump’s personal lawyer, Rudy Giuliani visited an Albanian village just outside Tirana. At a tightly-guarded encampment, he addressed the Iranian group who live there - the Mujahedin-e Khalq (MEK), or People’s Mujahedin Organisation of Iran (PMOI). MEK has been a leading opposition voice against the Islamic Republic of Iran for decades.

Following the revolution of 1979, MEK fell out with the Iranian government – members were persecuted, and the organisation moved to Iraq for around three decades. Migration to Albania was facilitated by the United States, and more than 3,000 members have arrived.

But in Albania – a fragile democracy - there’s disquiet. Critics claim MEK’s presence compromises Albania’s security, and is fuelling a crack-down on the press. Meanwhile, dozens of Iranian MEK members have defected but find themselves living a precarious existence in Tirana because they are stateless, without passports.

Assignment investigates the improbable relationship between Albania and MEK.

(Photo: Gholam Mirzai has left the MEK. He would like to return to Iran. Credit: BBC Credit)