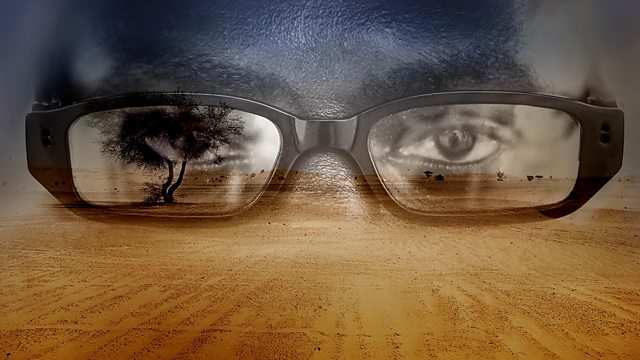 The extraordinary story of a young man from Ghana who went undercover on the desert migrant trail with a pair of ‘secret spectacles.’

The extraordinary story of an undercover migrant and his ‘secret spectacles’. When Azeteng, a young man from rural Ghana, heard stories on the radio of West African migrants dying on their way to Europe, he felt compelled to act. He took what little savings he had and bought glasses with a hidden camera – his ‘secret spectacles.’

Then he put himself in the hands of people smugglers and travelled 3,000 miles on the desert migrant trail north, aiming to document the crimes of the traffickers. Along the way he saw extortion, slavery, and death in the vast stretches of the Sahara.

For Assignment, reporter Joel Gunter tells the story of his journey – a journey that thousands of young Africans like him attempt each year.