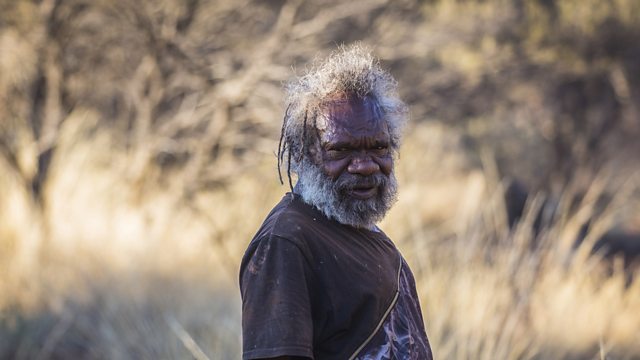 Back from the Dead

Discovery The Chase
Episode 2 of 4

The hunt for the Night Parrot: a fat, dumpy, green parrot that lives in the desert and comes out at night.

The Night Parrot was supposed to be extinct and became a legend among birdwatchers in Australia: a fat, dumpy, green parrot that lived in the desert and came out at night. The last bird seen alive was promptly shot dead in 1912.

Over 90 years later, a decapitated Night Parrot was found beside a fence in outback Australia, and the hunt for a living bird was on. Ornithologists descended onto the arid plains of Australia’s vast arid interior, but it took another seven years for a single photograph of a live bird.

Incredibly, a population of night parrots had survived. Their exact location is kept secret, and people are still looking for more – or more precisely, listening for more, using acoustic traps to identify calls.

Dr Ann Jones from ABC Australia takes a huge microphone for a spin in the desert to join the hunt for the legendary Night Parrot.

Eye in the Sky—The Chase